Posted: February 14, 2019 Under: Uncategorised By Stuart No Comments

I love the ambitious spirit of those who dream big; who believe there are no limits to where and how a person can simply be in the world. A wonderful example has recently returned to my thoughts; a grand project that touches and inspires us right here in the Sulmona Valley.

At 6,166km, the Sentiero Italia is the longest designated footpath in the world. Its 368 stages pass through 360 comuni and each one of the 20 regions of Italy. The path starts in Santa Teresa di Gallura at the Northern tip of Sardinia and ends in Scognico, outside of Trieste on the border with Slovenia. Or the other way around if you prefer.

Conceived in 1983 with the support of the Italian Alpine Club (CAI), the first group of intrepids set out from Santa Teresa in 1995 to complete the journey in 8 months. I know of only one record of the route being walked alone and without a break. Lorenzo Santin took 5 months to complete the walk in the summer of 2017.  And he continued a bit further to Lazzaretto, on the coast just south of Trieste – the last houses before Slovenia. And he didn’t take a tent, either… chapeau!

So how does it manage to visit every region of the country? Well, by taking the long way around and with a bit of judicious ferry-hopping is how. Take a look at the map:

The scale of the undertaking is preposterous. To get in the swing of things let’s start by walking south the full length of Sardinia, then a feet-up cruise to Palermo in Sicily before walking across the island to Messina and a second ferry hop to the mainland. Time to turn north and take a deep breath… The route runs through Calabria and up the entire Apennine spine to continue into the Ligurian Alps before reaching the Riviera at Genoa. Onward to the Maritime Alps, north of Nice, and another big breath – just a traverse of the whole of the Alpine Arc to go before the Dolomites and a final turn south to saunter into Trieste. Hmm…

In the 20 plus years since its inauguration, though, the path has deteriorated and the initial enthusiasm that led to its creation has waned. In places the way has suffered blockages and signposting has become weathered and damaged; its maintenance no longer the priority of the many dozens of local sections of CAI along the route. To the volunteers on who’s shoulders the burden of care fell, its conception seemed so great as to be almost daunting.

But in recent years there has been a resurgence of interest in the Sentiero, highlighted and perhaps inspired by Santin’s great feat (feet). CAI, at the national level, has committed itself to the full reestablishment and restoration of the path. Local sections of CAI and other groups of walkers and trekkers are repairing the path, replacing and upgrading signs and promoting the way in their areas. Others are setting out intending to walk the whole distance and many more are enjoying lengths of the route that run through their areas.

Here in the Sulmona Valley, to our great good fortune, the same is happening! First, who knew that the Sentiero Italia passes along the crest of the Morrone Massif, at its nearest point no more than 6km from Sulmona? And it passes through the centre of Popoli, too. It’s on our doorstep! Have a look at this map:

The route from the south actually, and oddly, arrives at the Morrone massif from the north – from Carimanico Terme and Passo Lanciano before that. This is because, ever grand in its ambition, it makes a full voyage around the Monte Amaro massif first – running along the base of the steep Adriatic face and then cutting west to Passo Lanciano. But eventually it arrives at Roccacarimanico and climbs steeply up to the Rifugio Capoposto. From there it follows the lovely central valley of the Morrone northwest-wards to the summit and then takes to the crest, past Colle delle Croce and Rifugio Iaccio Grande. The path continues along the spectacular ridge before turning west and descending through the forest to the fountain at Beato Mariano and then, northwest again, makes a gentle descent to arrive at Popoli and the end of the massif.

A spur off the main route has been included to allow local walkers to access the Sentiero at Rifugio Capoposto from Passo San Leonardo, a popular start point for a day on Monte Morrone.

The Morrone section of the Sentiero Italia offers us some of the finest mountain and forest scenery in the Sulmona Valley. Its ‘rediscovery’ is a great development for us all and will, I expect, be as much used and valued by those who live in the area as it will by visitors.

On the 9th of June this year (2019), the Sulmona section of CAI are holding a re-inauguration event for the Sentiero Italia on the Morrone. We’ll post details on the Sulmona Valley Walks website nearer the time but it’s also recommended that you keep an eye out for further information on the CAI Sulmona website – www.caisulmona.it

Short sections of the Sentiero Italia can be enjoyed on two of our downloadable walks – Walk 20, the Wolf Centre from Roccacasale and Walk 23, Monte Morrone from Marane.

2019 has been designated the ‘Year of Slow Tourism’ in Italy; the renaissance of the Sentiero Italia will be a highlight and a most fitting example of what this can mean in practice! 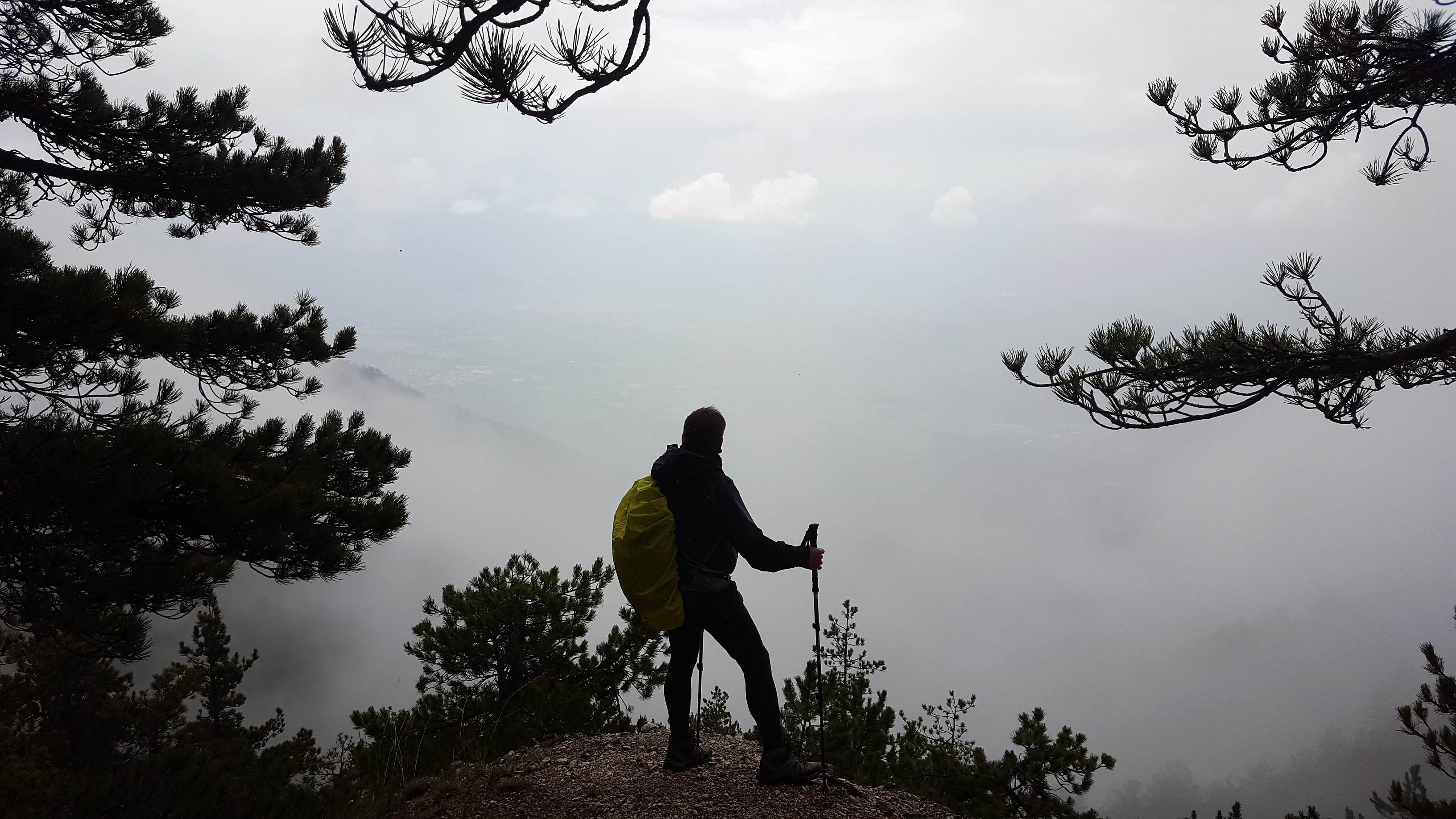